WESTPORT UNITED PLAYERS CALLED UP FOR REPUBLIC OF IRELAND 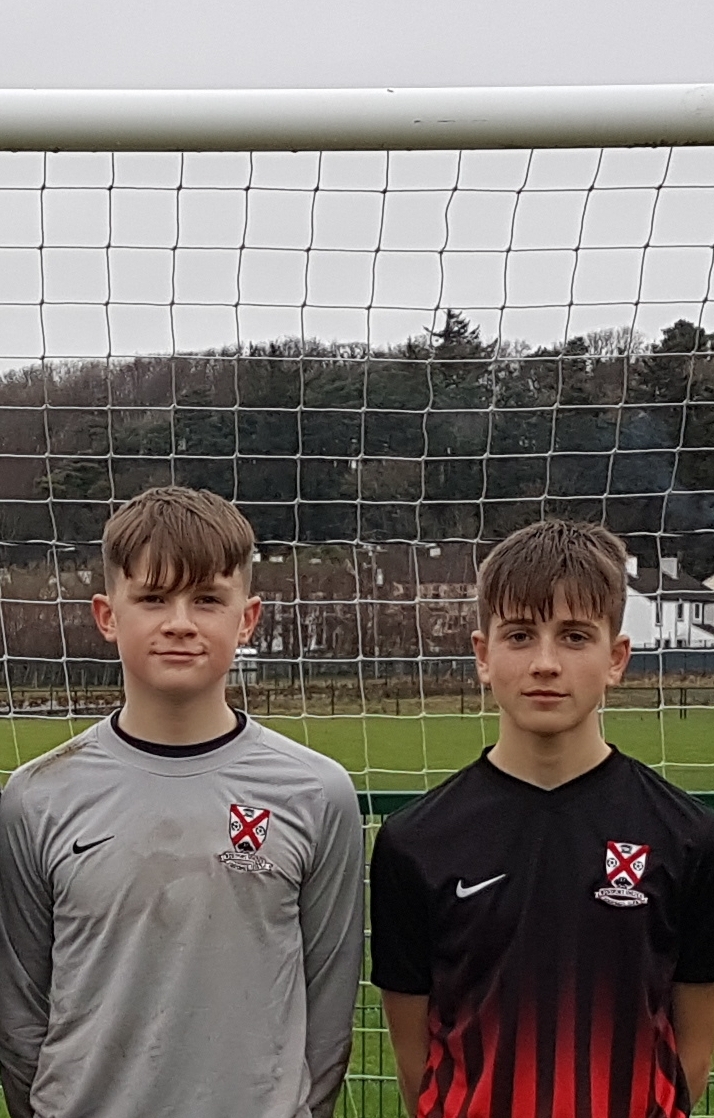 Westport United is delighted to announce that two members of the U.14 squad has been called up to the Republic of Ireland U.14 squad by manager, Niall Harrison.

Goalkeeper, Conor Walsh and midfielder, Daniel Kelly both made the final squad for the upcoming international friendlies against The Netherlands in Dublin. Both have been very influential players at club level and played an integral role in helping the U.14 team reach the semi final of the Skechers SFAI U.14 Cup.

Both Conor and Daniel will be in the squad for the matches against The Netherlands on Tuesday 9th April at the AUL Complex with kick off at 2:30 and also in the same venue on Thursday 11th April with kick off at 12:00 noon.

Westport United would like to extend its congratulations to Conor Walsh and Daniel Kelly and their families on their big news and would like to wish both of them well in their call ups.

Westport United is delighted that our supporters have bee...

As many of you may know, the New Balance FAI Junior Cup q...

It is with profound regret that Westport United announce...

Applications are now being invited for the post of manage...

Westport United is delighted to announce that academy tra...

Westport United FC in accordance with the protocols set o...