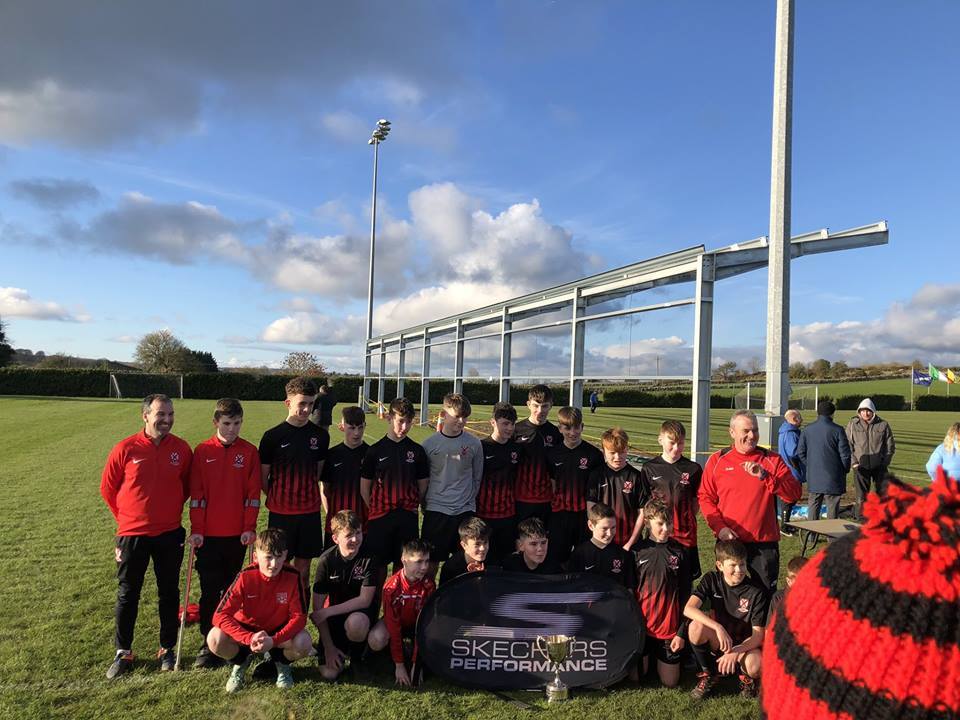 All roads lead to Dublin for tomorrow's Skechers SFAI U.14 Cup semi final between Belvedere FC and Westport United with a place in the national final up for grabs.

It has been a fantastic run for Westport United in the competition with great results against powerhouses such as Mervue United, Salthill Devon and a memorable 3-1 win against Shamrock Rovers in the quarter final.

Belvedere are a famous footballing nursery in Dublin and have produced many great footballers over the years and they have been in devastating form, having defeated top Dublin sides, St Joseph's and St Kevin's en route and they have been formidable opponents so far.

Both sides met in the Sports Park two years ago and it was Westport that won that tie 1-0 in extra time but the result back then won't be playing on anyone's mind as this will be an entirely different challenge but the Westport lads will undoubtedly approach this game in a positive frame of mind and they have always done so in every big game they have played and they will certainly give their illustrious opponents a real run for their money.

The winners of this tie will be facing either Cherry Orchard (Dublin) or Ringmahon Rangers (Cork) in the final.

Kick off at Clontarf Astroturf is at 2:00pm and there is a large crowd of supporters travelling from Westport in cars, buses and trains. For those who cannot travel, the match will be brought to you live on the Westport United Facebook page, so don't forget to tune in.