Westport United F.C. is an Irish association football club based in Westport, County Mayo. Founded in 1911, it is one of the oldest association football clubs in both County Mayo and Connacht. They currently play in the Mayo Association Football League. They have previously played in the Connacht Senior League. Westport United came to national prominence after winning the 2004–05 FAI Junior Cup and playing in the 2005 FAI Cup. 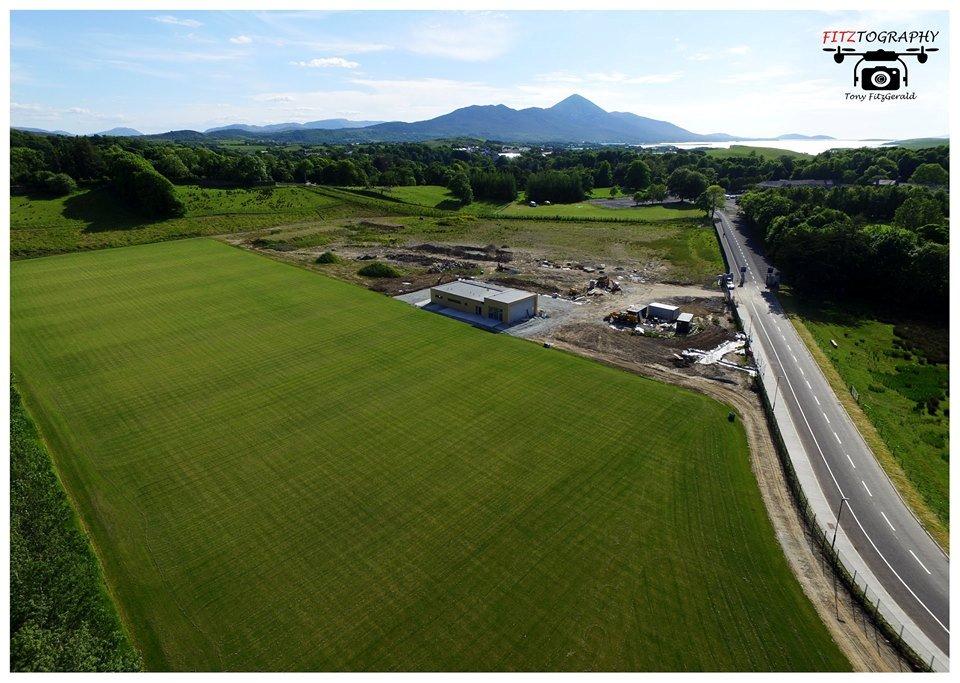