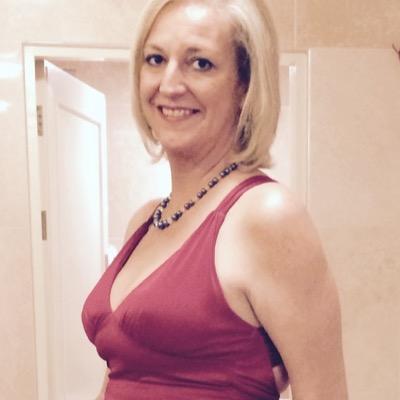 It is with deep regret that Westport United FC announces the sad news of the passing of the late Jennie Kilroy-Durkan, an active member of the club's committee.

Whilst most people associate Jennie closely with traditional music, a talent that she was most gifted in and would often play in sessions in the various pubs around Westport, entertaining locals and visitors alike and a sterling member of the Westport branch of Comhaltas Ceoltóirí Éireann, where her passion for traditional Irish music, song and dance was passed onto the younger generation to carry the baton of Irish culture, Jennie was an active committee member of Westport United throughout the second half of this decade. Jennie made some great contributions around the table at committee meetings, where she had a particular interest in the wellbeing of the younger players in the club. When tasks were delegated at meetings, Jennie was often quick to volunteer her services to assist in various club events and she executed the tasks assingned to her dutifully with the minimum of fuss.

All three of of her children, Evan, Rían and Ceola are very talented footballers with Rían and Ceola both members of the Westport United underage structure while Evan represents the Mayo U.13 SSE Airtricity League side and Jennie was ever present at any of her childrens' football activities.

As a mark of respect, all junior and underage matches fixed for Westport United this weekend have been postponed and Sunday night's lotto has also being cancelled.

Jennie's input into Westport United will be missed by all our members and her contribution made to the club over the last number of years will not be forgotten by those who knew her. Westport United FC would like to extend a Vote of Sympathy to husband Sean, children Rían, Evan and Ceola, mother Breege Kilroy, brothers Rickie and Jamie, sisters Maritta and Bridget, relatives and many friends.

May her gentle soul Rest In Peace