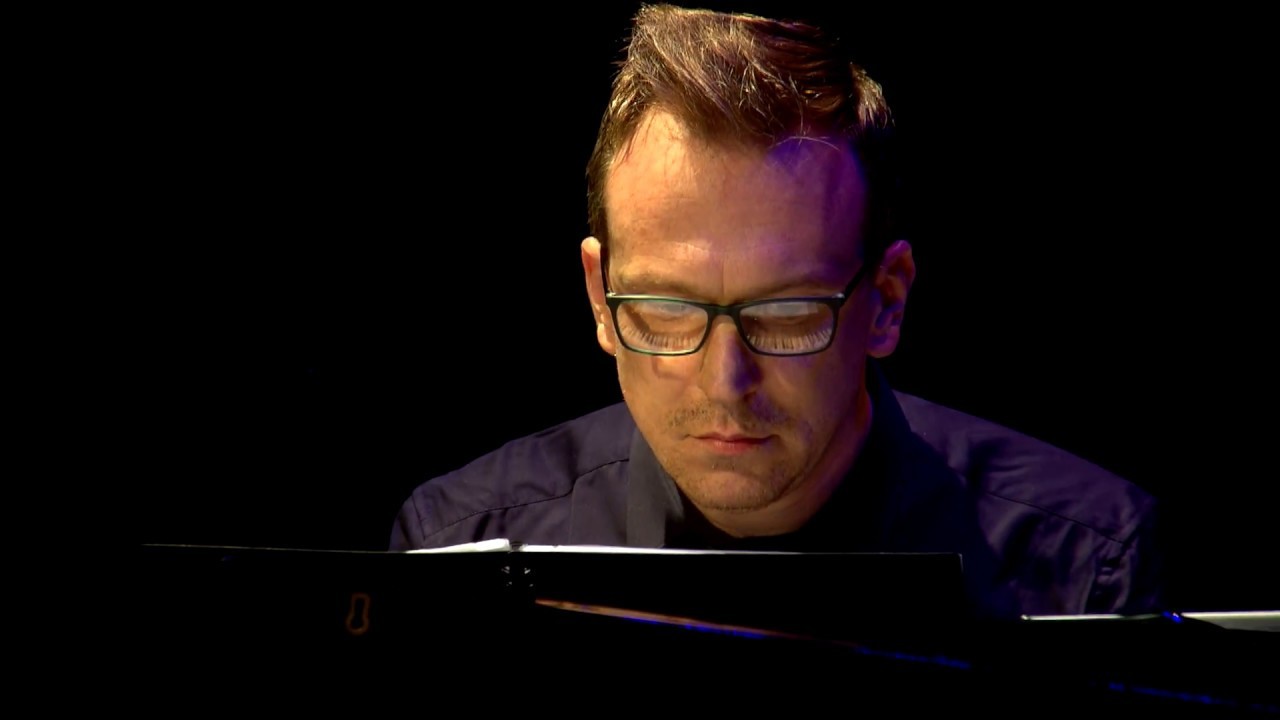 It is with deep regret that Westport United announces the passing of a former player and Connaught U.15 Cup winner, Gerard McNally, who entered Eternal Life earlier on today.

Gerard comes from an extended family that's steeped in the traditions of Westport United right throughout its history with his father, Johnny and grandfather, Michael "Block" both donning the Red and Black with distinction and his great uncle, James played in its early days, famously scoring against Irvinestown Wanderers back in 1912 and another great uncle, Joe "Bellum" being another star for the club back in the 1920's and 1930's, while his daughter, Grace was part of the Girls U.19 team last season.

Gerard played for the club at underage level in goal with Michael Rabbett and the late Ollie Gannon as his coaches and performed to distinction with his cat like reflexes and quickness off the line made him a formidable opponent to any striker. He won many awards as an underage footballer and his biggest achievement came in 1989 when the Westport United team won the Connaught U.15 Cup, defeating Salthill Devon. Gerard had some fine team mates like Martin Coughlan, Ray McLoughlin, Charlie O'Donnell, Matthew Keegan, Sean Walsh and Ian Coffey but to name a few as the side displayed great talent. Later on, Gerard took a different path away from football and became an accomplished musician and a secondary school teacher, teaching Music and Religion at Our Lady Secondary School in Belmullet. Gerard also stood in as an organist at St Mary's Church where he played with such a soothing melody that it added greatly to the Liturgy. As a teacher, Gerard was truly admired and respected by his students and in its own tribute, OLSS said "Gerard began teaching music and religion in Our Lady’s in September 1999. Through his talents, his unwavering dedication to hard work and his innate ability to inspire others, he has touched the lives of all of our school community. He introduced music as a Leaving Cert subject and developed a thriving music department that continues today as one of the proudest aspects of our school. He was also responsible for introducing the first Transition Year school musical, ‘Grease’ in 2004, and was the main producer of many great school productions since then. For the students who were involved over the years, those experiences live on as very fond memories."

Gerard was a family man who always wanted the best for his family and his children turned out to be role models within the community and Gerard would certainly be a very proud man over the exemplary counduct shown by his kids in the local community.

Gerard has been battling illness for quite a number of years and while there were ups and downs with treatment and everything associated, Gerard battled through it bravely and positively while putting his trust in God and that positivity was shown through with music in particular when he would be gigging with Tritone Trio around the local establishments and his musical skills added to the atmosphere at every venue and just two years ago, Gerard launched his own CD entitled 'Hiatus'. Gerard still taught and made many of his pupils in Belmullet richer in their musical talents, and it was that strength of character to give everyone the best chance in education inspite of his illness that will be remembered in the Erris barony. His musical and teaching talents will be missed but his compositions will be eternally appreciated by all who knew his gifted talents.

As a footballing community we extend our sincere sympathies to his wife Rita and their four children, Adam, Caoimhe, Grace and Niamh, to his parents Johnny and Carmel, brothers Declan and Ciarán and his extended family. Our thoughts and prayers are with them at this time.

As per HSE guidelines at this time, Gerard's funeral will be private. May his gentle soul Rest in Peace.