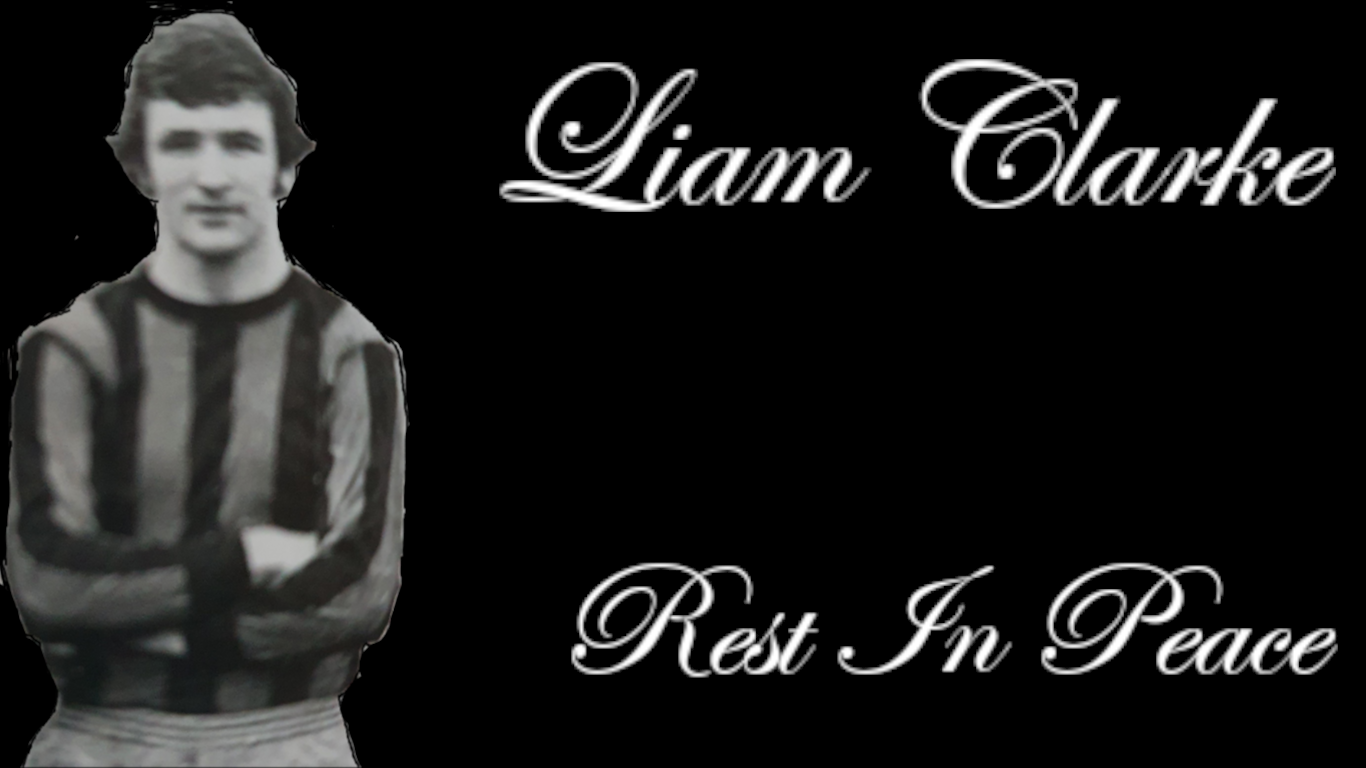 It was with great sadness that Westport United FC heard of the passing of former footballer, Liam Clarke.

Liam Clarke was considered an up and coming future star for the club when he represented the minor side back in the early 60s, having moved to Westport from Sligo and represented the side at Junior level also, winning Mayo League titles during the 1960s and 1970s as a skillful and talented midfielder with a lovely personality on and off the pitch before moving to England.

Westport United FC and its members share their deepest condolences with his sisters Deirdre, Joan and Geraldine, brothers-in-law Kieran and Tom, nieces, nephews, relatives and friends.

Funeral Mass on Monday, August 9th, at 11am in St. Mary's Church, Westport followed by burial in Aughavale Cemetery. Mass will be live streamed on www.churchtv.ie/westport. May Liam's gentle soul Rest In Peace.