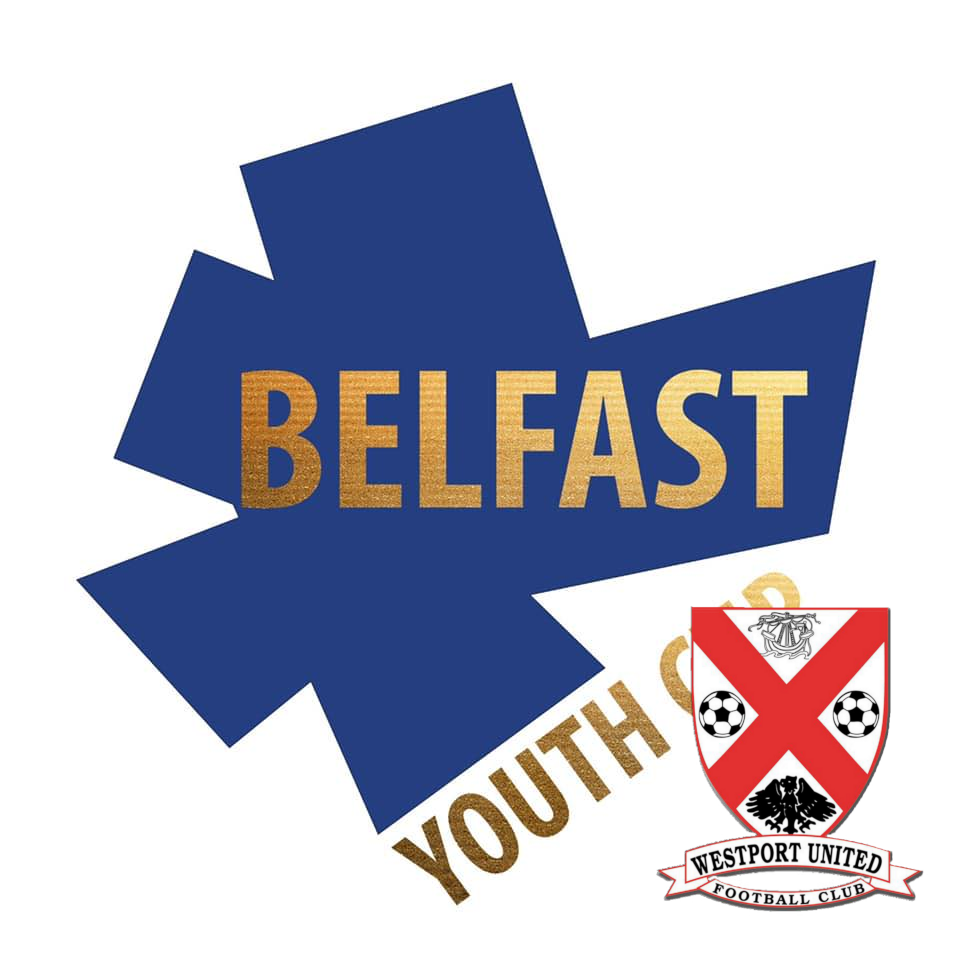 Westport United Under 14s and Under 11s will participate in the prestigious invitational Belfast Youth Cup tournament to be held in University of Ulster, Jordanstown from the 12 -16th of August. Ireland’s best football nurseries and academies Shamrock Rovers, Finn Harps, St Kevin’s Boys, Cherry Orchard, Glentoran, Linfield and Crusaders FC all fancy their chances of lifting the trophy. This tournament gives Westport United FC underage players opportunities to develop their skills, and measure themselves against the best in their age cohort at a nationwide level. This is a brilliantly organised tournament under the motto “Playing For The Future “, which encourages cross border cooperation in communities. You can track the teams progress on the 12th to the 16th under Belfast Youth Cup 2021 on https://www.belfastyouthcup.com/their Facebook page or on our platforms.

Speaking with Gerry Needham Our under 11 manager this morning he said,

Our under 11s can't wait to get started on Saturday afternoon with games against Strokestown FC, St. Kevins Boys, Cliftonville and Dungannon Academy. The challenges are huge but not insurmountable for our inexperienced side. There will be a lot to learn.

The Under 14s come to this tournament with plenty of tournament football experience in recent years following their participation in the Foyle Cup in Derry and they will kick off their tournament tomorrow morning with matches against Loughgall Youth, Athenry FC, Cavan/Monaghan Selection, Maiden City and Shamrock Rovers and it really looks a very competitive group.

Westport United wishes both teams the very best of luck!!