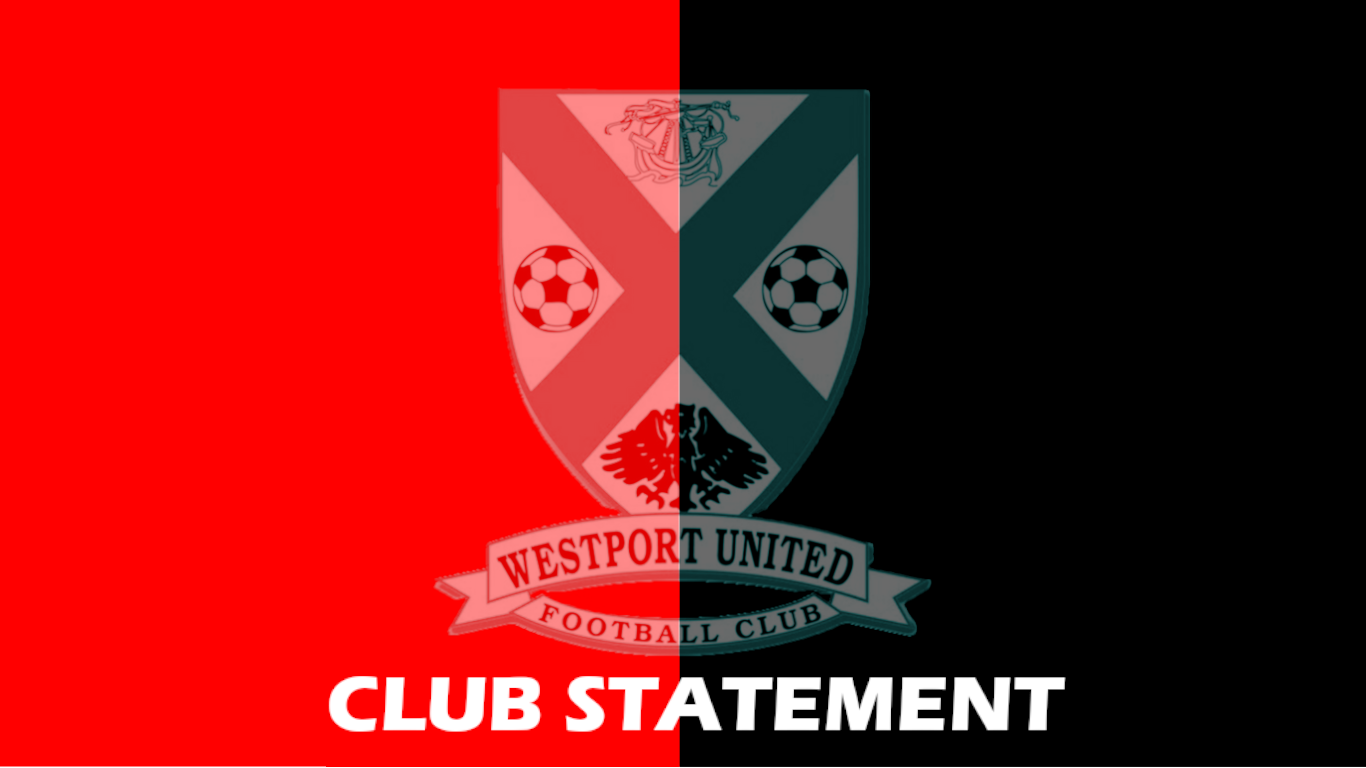 Mickey Feeney Steps Down as Manager of Westport United

Westport United can confirm that Mickey Feeney has stepped down from his position as manager of the club’s Junior “A” team.

Feeney oversaw the club’s flagship team during a period of great success which included two FAI Junior Cup Quarter Finals, a Connaught Cup Final and a runner up position in his inaugural Mayo Super League season. He was unfortunate not to finish the following season as Mayo Super League champions having led the team on an extraordinary unbeaten run until Covid disruptions resulted in the season being deemed null-and-void by league organisers. Feeney was capably assisted during his time as manager by Padraig Burns and Richard Grady who have also stepped away.

Speaking following the announcement, club chairman Stephen Duffy remarked “on behalf of myself, the club committee and everyone at Westport United, I’d like to thank Mickey and his team for all of their work over the past three years. His dedication to the Super League team and the club as a whole was unrivalled and that showed in the results. Under his leadership we were very unfortunate to lose out in the Junior Cup quarter final stage twice, both in extra time and to come up short against a very strong Salthill Devon side in a Connaught Cup final. He and the team can consider themselves Super League champions as far as we’re concerned after their outstanding unbeaten run was cut short in a season that was unfortunately struck from the records.”

Duffy continued, “Mickey has also developed a huge amount of talent in our club, bringing youth through to our Super League team which will leave the club in a strong position going forward. Mickey has and always will be held in the highest regard by us at Westport United, where the gates of United Park will always be open to him. We’d like to wish him well in all of his future endeavours, be they on or off the pitch.”

Duffy also heaped praise on Feeney’s assistants Padraig Burns and Richard Grady, describing them as “Westport United stalwarts” whose work alongside the manager contributed “immeasurably” to the club’s success. While they have also stepped away, the club chairman assured that both will always have a place at Westport United and that their experience, expertise and knowledge will help to guide the club forward.