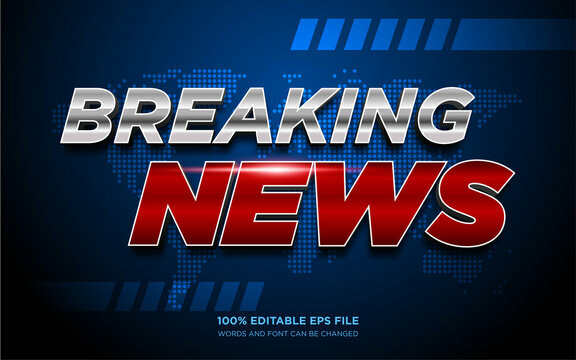 Westport United is delighted to announce the appointment of Kevin McNamara as Super League team manager following the decision of joint managers Dave Hoban and Joe Lawless to step down due to personal commitments.

Kevin McNamara is an experienced coach with impressive coaching credentials up to UEFA A level (pending).

“Firstly, I'd like to thank the Chairman, Committee, Players, and Supporters for backing us as a management team. I wish Kevin the very best of luck as incoming manager. Unfortunately, at present with a young family and work commitments I couldn't commit for the up-and-coming season, but I believe we have left Kevin with a great group of lads and I'm confident he is the right man to lead them going forward. Having met with Kevin, it's clear to see he has vast knowledge and experience in the game, and this will hopefully be seen in time on the pitch.”

Joe Lawless added to his co-manager’s comments by stating:

“Just to follow on from Dave, I'd like to thank everyone in the club especially the players for their commitment throughout the season. It has been a great privilege to lead our first team but with work commitments and a young family we feel we can’t give the required time and effort the club and players deserve at this point in time. We have a great crop of young players coming through and with the managerial experience Kevin has gained over the years there's no doubt he can drive the club forward. On behalf of myself and everyone at Westport United I'd like to wish Kevin and his managerial team all the best going forward”

Westport United is extremely grateful to Dave Hoban, Joe Lawless, Philly Keegan, Kieran Mulchrone and their extended backroom team for the work they have given to the Super League team last season and the club is delighted with their offer to assist Kevin during the transition period.

Kevin will take up the role at the beginning of January and he will be joined by his long-term football colleague, Tony Pierce, who will be responsible for the majority of the off-the-field tasks associated with managing a Super League team.

Everyone at Westport United wishes Kevin, Tony and his full managerial team every success in his new role and see this as an important step in leading Westport United back to winning ways.